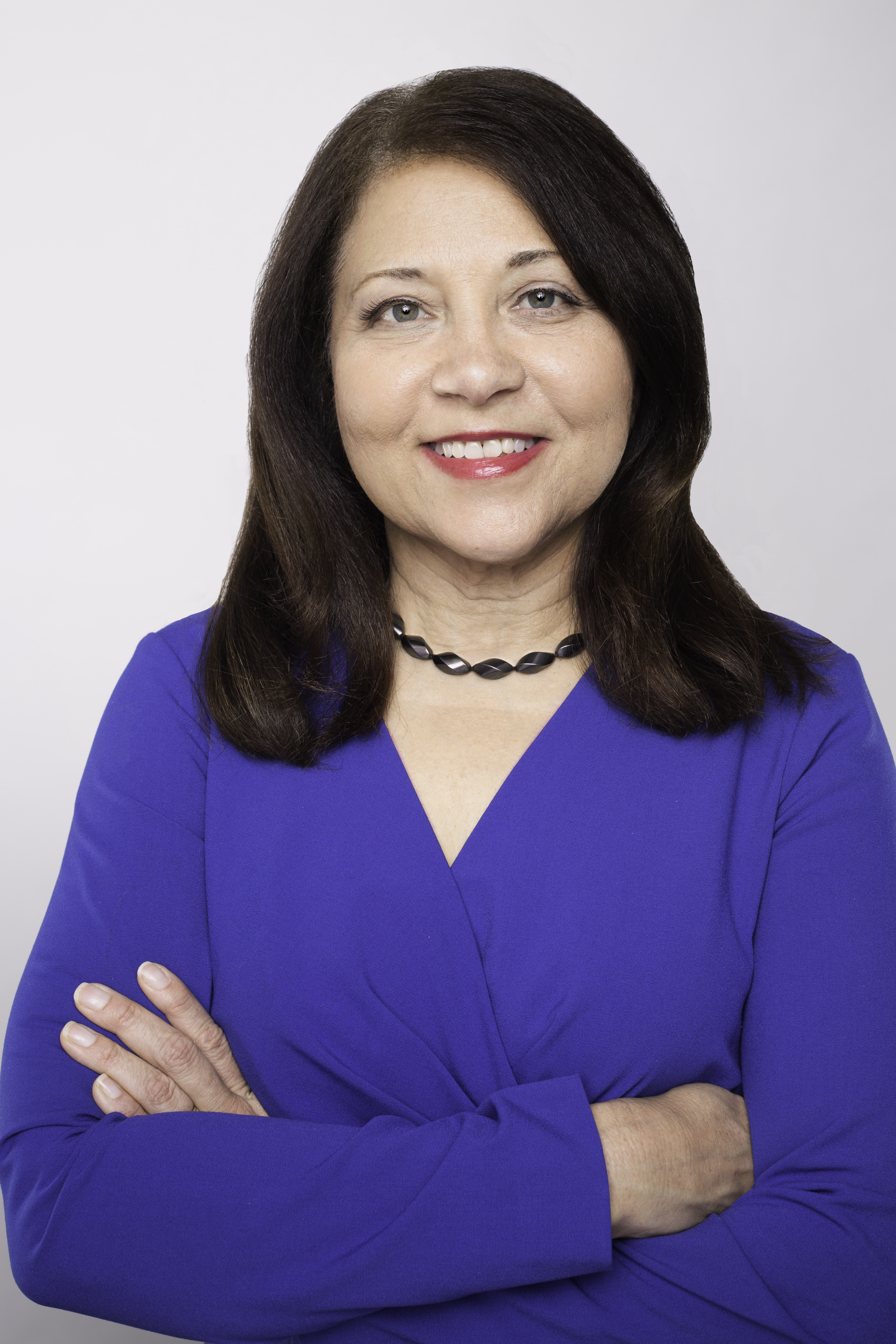 Given the many legal challenges of operating as an employer in California, Dorgan Legal Services specializes in strategies to help large and small businesses function efficiently, effectively, and within the law.

About Us
With 30 years of experience, we have successfully handled highly sensitive and difficult cases as well as counseled on best practices in both the private and public sector.